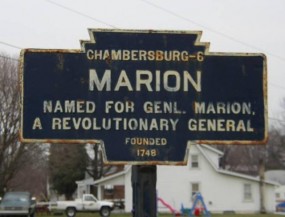 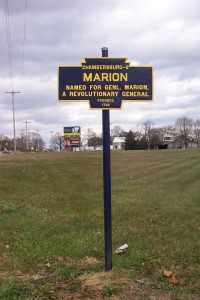 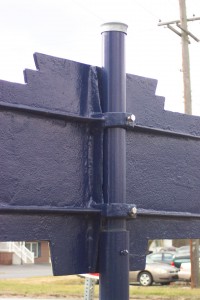 Junction of Main Street and U.S. 11 at South end of town