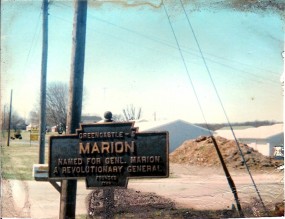 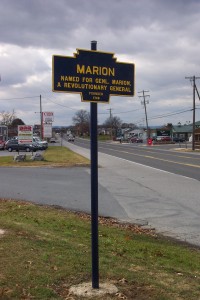 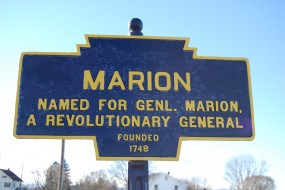 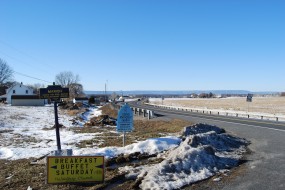 US 11 at Colorado Street – This marker has been relocated to the intersection of Main St. and U.S. 11 at the north end of town.