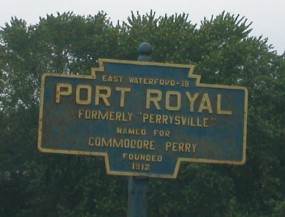 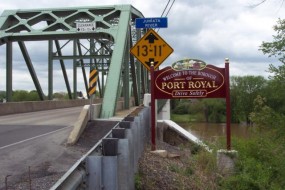 May 2011 photo by Jack Graham shows the new sign that was put up by the Borough after removing the Keystone. 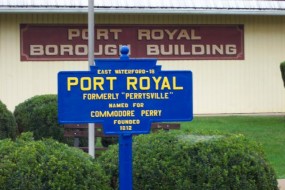 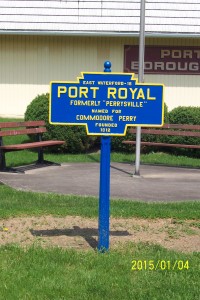 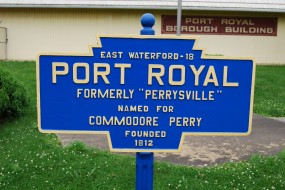 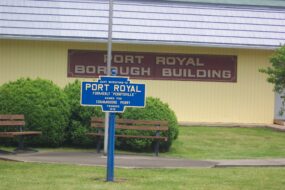