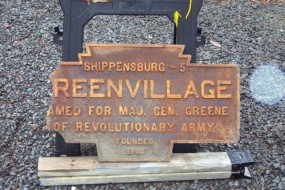 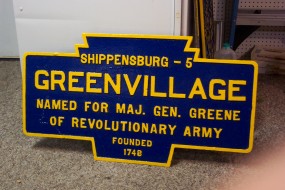 Originally on old US Route 11 at South end of town.  Now near town center.