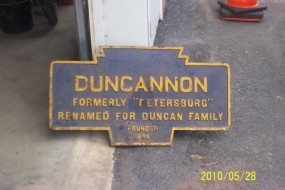 2010 photo by J. Graham of marker as it was returned to Borough 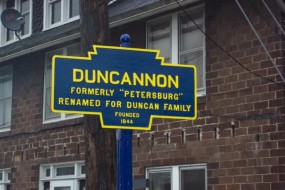 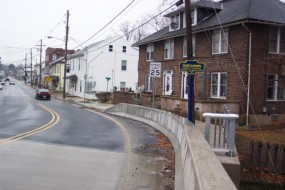