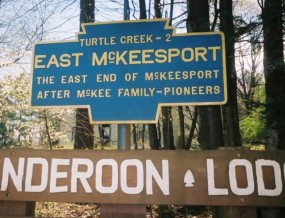 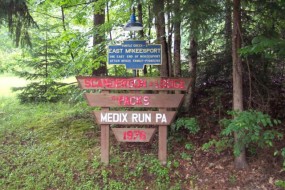 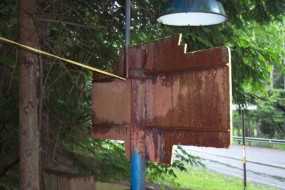 No longer in East McKeesport.  Relocated to a hunting camp in Elk County