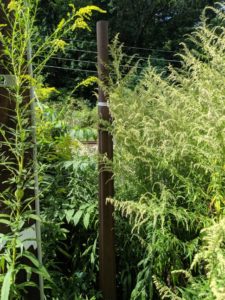 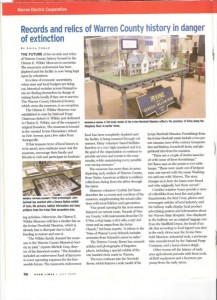 Marker post is located across from U.S. Forest Service office. The marker was reported to be missing in summer, 2010. As of March 2012 only the empty post remained. The marker was later found in the Clinton Wilder Museum in Warren County.