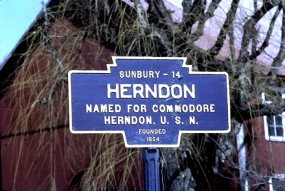 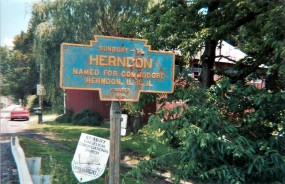 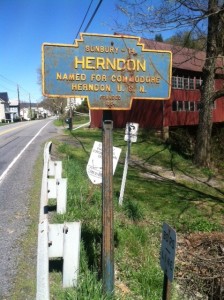 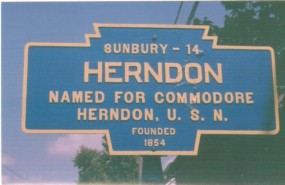 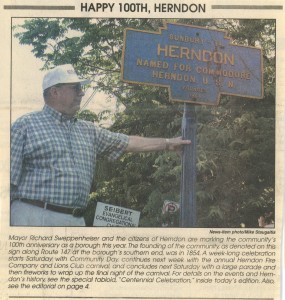 Newspaper photograph from the time of the town’s centennial in 2000. Courtesy Blair Bohr.