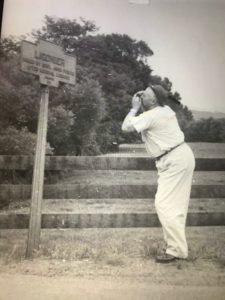 Location where this was located is undetermined.

Probably at the west end of town on old Lincoln Highway.